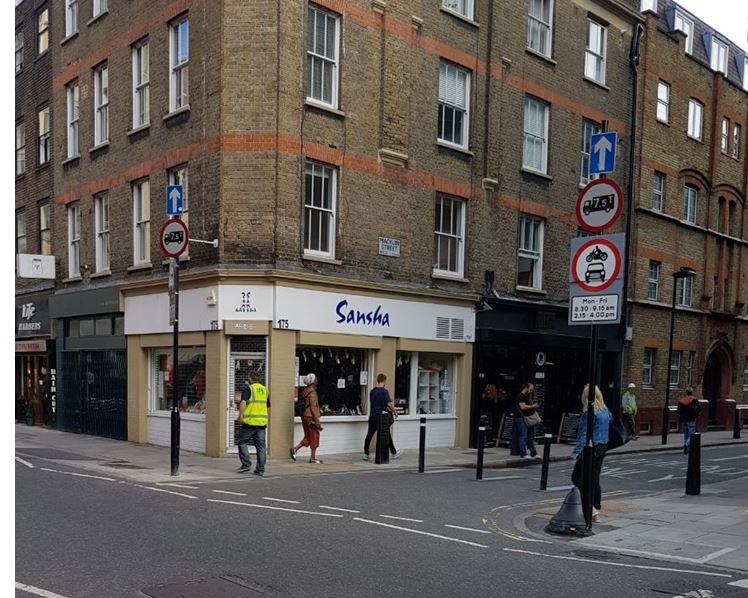 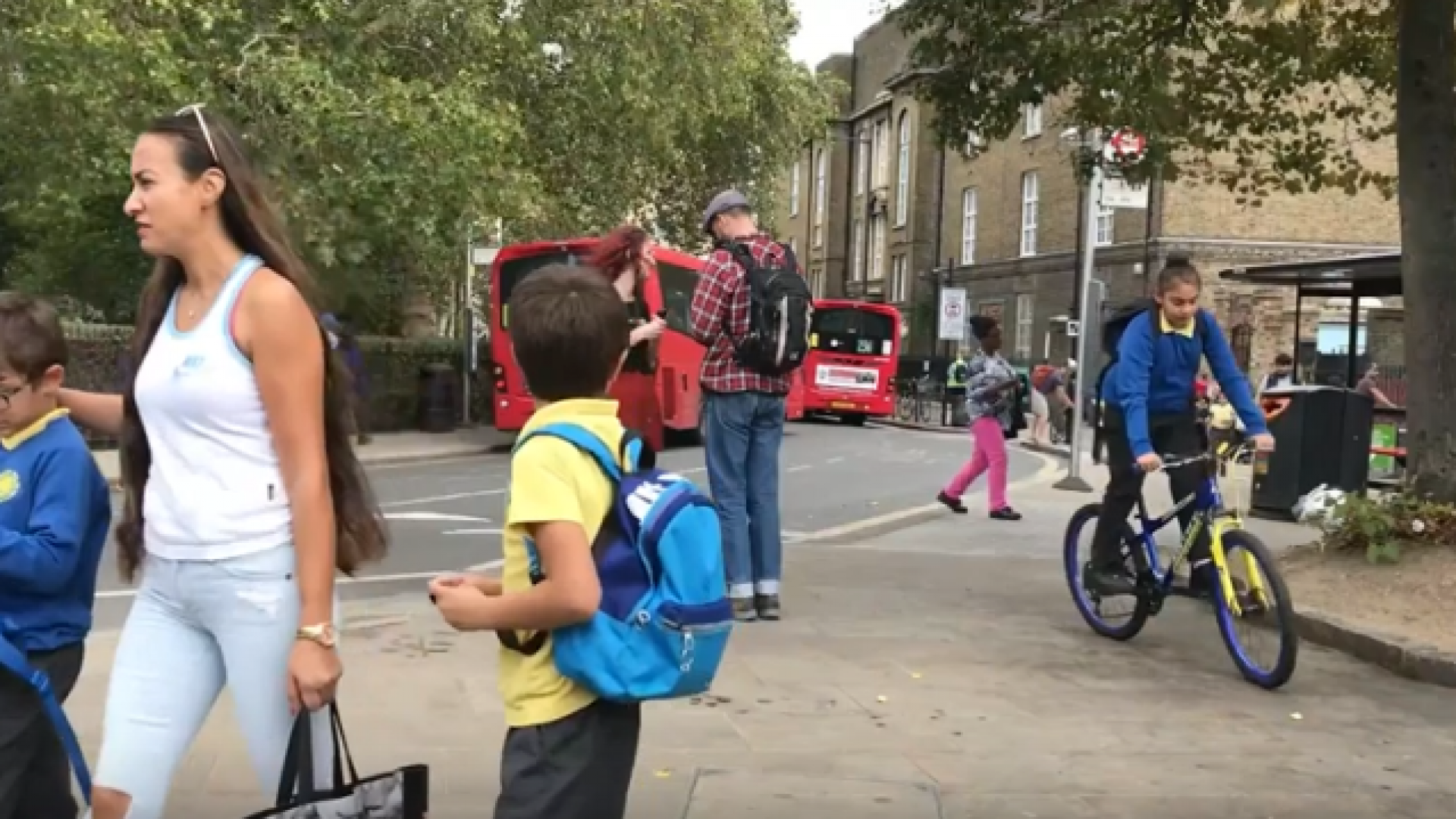 It is a sad reality that up and down the country, roads around schools have become plagued with a surge of traffic concentrated over a 50 minute period at drop off and pick up times. School run related traffic accounts for a quarter of cars on the road and adds 254,000 vehicles a day in London alone.  This results in increased risks of collisions with vulnerable road users and other motorists, unlawful parking, traffic jams, road rage. People on foot and cycling are left with the feeling that roads are no place for them, this has long implications for everyone especially children.

Statistics from the Department of Transport reveal that 14% of children killed on Great Britain’s roads in 2018 were between the morning school run (7-9am) and 23% after school between 3-5pm. A report from insurer Admiral shows a 43% fall of road collisions during the holidays at school run time.

For the past 30 years, children have been progressively removed from the roads which have been abandoned to motor vehicles. This created a vicious circle: traffic makes the roads unsafe so parents will drive their children everywhere.

It’s time to create a virtuous circle by supporting families to switch to active travel to school and by making it clear that motor vehicles have no place outside school gates. 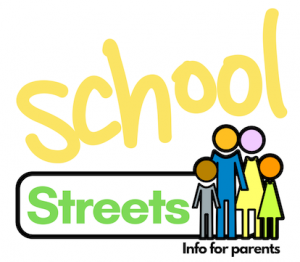